eelo is a “foundation” that got over 200k euros in funding from kickstarter and indiegogo. they promise to create a mobile OS and web services that are open and secure, and maintains your privacy.

what are the problems with eelo, you may ask? well, a lot of them.

th/e/y don’t do anything new

their “mobile OS” is confirmed to be based on LineageOS 14.1 (a custom ROM based on Android 7.1 (that’s old!)) with microG and other open source apps with it. this already exists. it’s called Lineage for microG, and it has been out for a long time.

the ROM still falls back to google’s DNS (this means google knows all the websites you visit when there isn’t any other DNS available) .

instead of building all apps from the source code (the proper way, to assure that there isn’t malware), 31 apps that come with the ROM are pre-built which is dangerous as you don’t know if those apps contain malware in them. 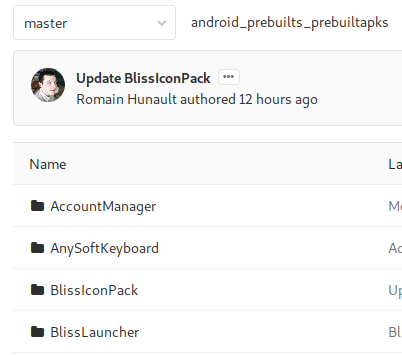 some apps, like Focus, are even clearly downloaded from APKPure, which is a site that re-uploads apps from Play Store(!).

at one point, they were literally just removing the Lineage copyright header from their code and adding theirs. we told them to stop, so they did something that’s basically the same thing (“others” is not credit): 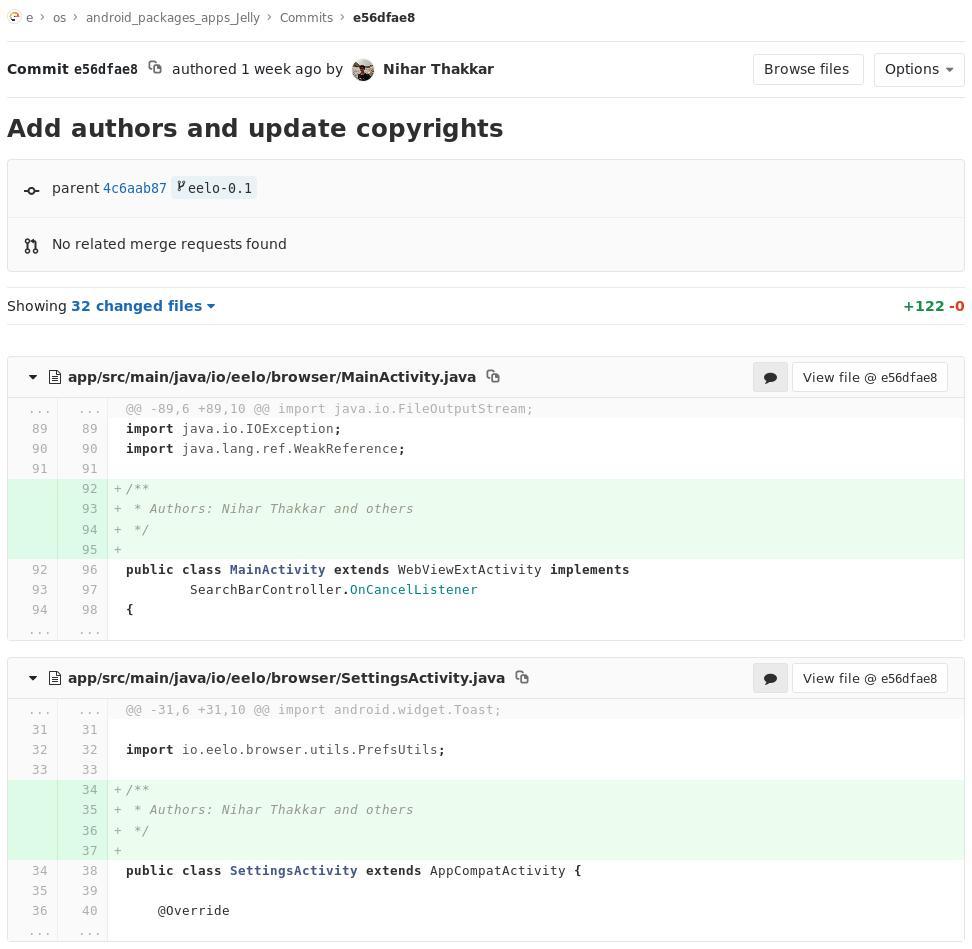 it is known (tm) that in their telegram chat they love to delete negative feedback and censure their users’ opinions. 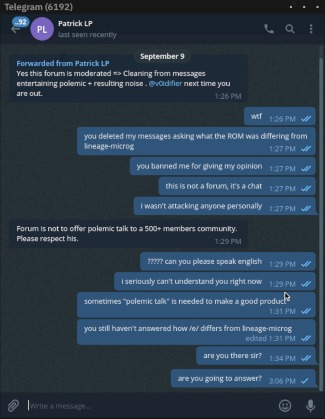 i hope you now understand why eelo is shit. if you want to contact me (add something funny, bash me for insulting your precious wasted $200k) email me at v0id at riseup dot net.